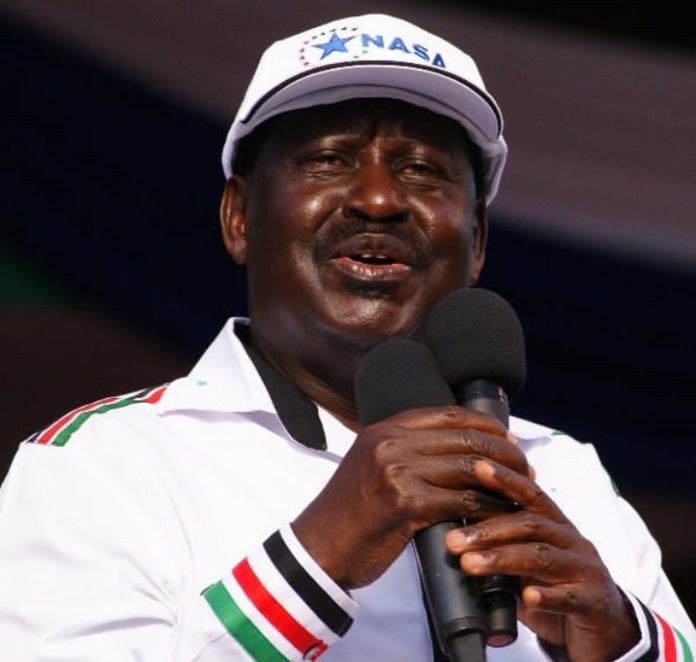 Raila Odinga’s luxury car among 18 impounded in the ongoing probe.

Former Prime Minister Raila Odinga’s luxury vehicle is among 18 high end cars impounded over fraudulent registration claims. This comes as the Directorate of Criminal Investigations (DCI) intensifies crackdown on 444 cars that authorities say have either not been paid for duty or were stolen.

The Range Rover whose registration is KCS 002D was among 18 high-end cars that were seized by the DCI detectives over fraudulent registration claims.

The National Transport and Safety Authority (NTSA) conducted a search for registration particulars of the vehicle, which hit a dead end as the DCI team probes on its ownership.