Pressure mounts on TSC over promotion of teachers 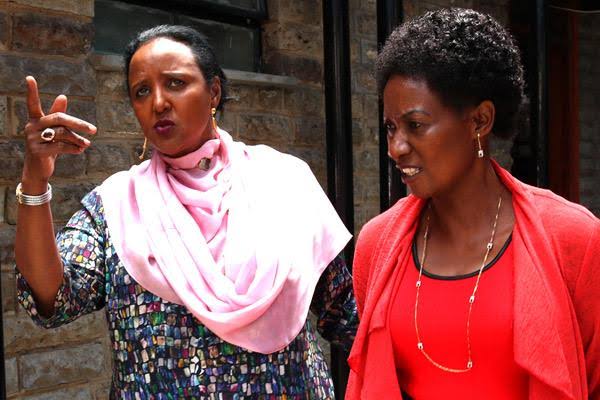 Now more than ever teachers are likely to see light at the end of the tunnel. This is after the Commission on Administrative Justice (Office of the Ombudsman) has thrown its weight behind the push for teacher promotion.

The Commission on Administrative Justice is a constitutional entity mandated to investigate any conduct in state affairs or any act or omission in public administration in any sphere of government and complaints of abuse of power, unfair treatment, manifest injustice or unlawful oppressive, unfair or unresponsive official conduct.

“The complainants now seek to have the issues addressed with a view to promote all teachers who are eligible for promotion”, reads part of the Memo signed by Ms. Viola Ochola on behalf of the Chairperson to the Ombudsman Commission.

The TSC had on Thursday, this week, called off a meeting between the TSC and KNUT that was slated to highlight matters arising during implementation 2017-2021 CBA; one of them being promotion of teachers.

He further compelled TSC to convene a meeting within seven days failure to which a serious action will be taken.

Teachers to Undergo Retraining on New CBC Learning Areas Teachers will be retrained on new learning areas as the Competency Based Curriculum goes into...
Read more
TSC Portal

The Entry/ Exit returns are required to be submitted online by Heads of Institutions and Sub County Directors to record when a teacher joins...
Read more
TSC Portal

Fresh details have emerged indicating that there are subject combinations that have few teachers or no teacher at all.  This came out vividly after...
Read more
General