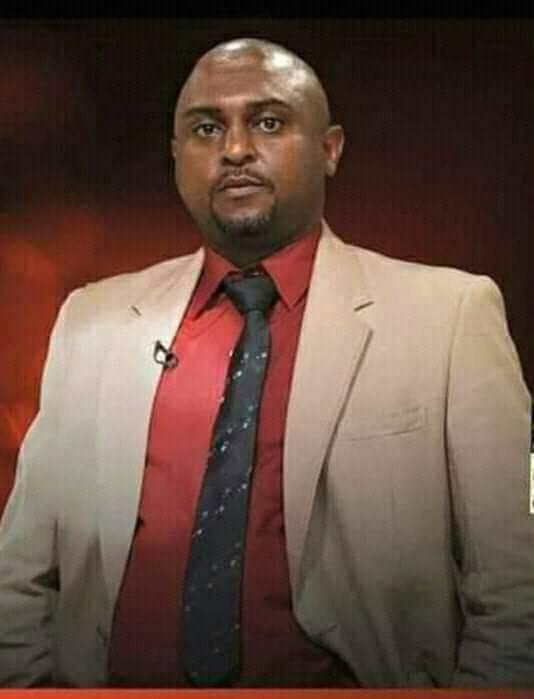 Popular TV actor JAMAL NASSUR GADAFI aged 39 years has died. Jamal who was having a party at Arks Hotel near 67 Airport Hotel on the last night was allegedly stabbed by his girlfriend.

His girlfriend GRACE KANAMU NAMULO stabbed him using a kitchen knife after a quarrel.

He was quickly rushed to Shalom Hospital where he was pronounced dead.