More
HomeEducation NewsTSC PortalPolice has revealed how 2 teachers were killed as hunt for suspect... 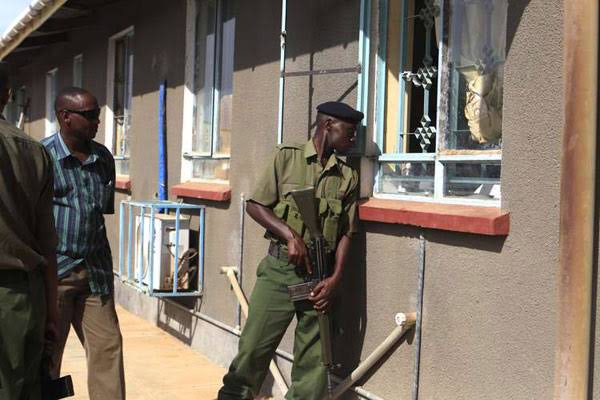 The militants are said to have raided the school at around 1am.

“This morning at about 1 am at Arabia Boys Secondary School in Mandera county, suspected Al-Shabaab terrorists threw an explosive device at a teacher’s house that had two teachers setting off a fire that sadly killed the two teachers.” read a statement released by National Police Service

The statement further revealed that the Police Reservists who were guarding the school engaged the attackers who then fled as more reinforcements were mobilised. All other teachers and students are safe and no other part of the school was affected.

The hunt for the attackers is underway.