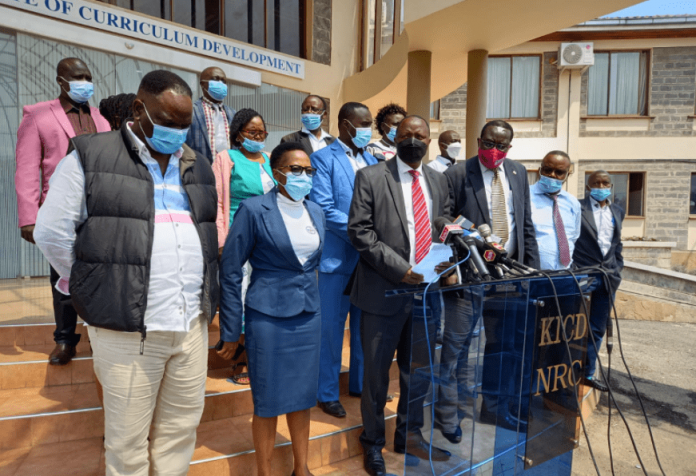 The National Parents Association chairman Nicholas Maiyo has stated that they seek to join a case opposing the Competency-Based Curriculum.

Mr. Maiyo noted that they will defend the new curriculum whose implementation was challenged by LSK president Nelson Havi.

Speaking at the Kenya Institute of Curriculum Development during an engagement with Education stakeholders on the CBC, Mr Maiyo said that the association represents the interests of 10 million children in public primary schools.

“Our concern is the judicial decision that could disrupt our children’s education…We will join the case as parents representing 10 million children in public primary schools,” Maiyo said.

Last week LSK president, mr. Havi, sought interim orders stopping the CBC pending hearing and determination of the case, adding that this will prevent a further denial and violation and infringement of the rights of children to education and free and compulsory basic education by the government.

Implementation of the new curriculum that commenced in January 2019 at Pre-Primary I and II and Grades 1, 2 and 3 in lower primary has so far reached Grade 5.