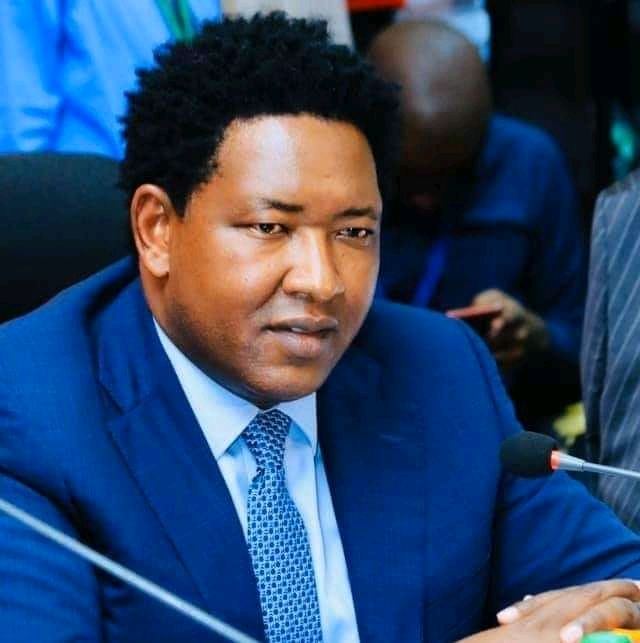 Narok Senator Ledama Ole Kina’s plea taking has been deferred after the defence team opposed the incitement charge preferred against their client.

His defence lawyers led by George Wajackoya told Milimani chief magistrate Martha Mutuku that the charge against Ledama is defective.

The lawyer requested the court for more time to file a formal application opposing the taking of plea in the incitement case.

The request was opposed by the prosecution led by Joseph Riungu who argued that the application was in bad faith as the charge sheet was properly drafted.

The state prosecutor told the court that the office of Director of Public Prosecutions (ODPP) received the file after completion of investigations into the alleged offence, upon which the charge was approved based on evidence contained in the file.

The Senator was summoned on May 19, to appear in court today to answer charges of ethnic contempt over remarks he made on Citizen TV on February, 19, this year.

Ole Kina is accused of uttering the words “That Maasai issues will be articulated by Maasais! Not Manje…who is….who…who can be able to get an audience in Mount Kenya” during an interview on Jeff Koinange Live show.

According to the charge sheet, these remarks were “intended to incite feelings of discrimination against non-Maasai communities living in Narok County based on their ethnicity.”

Ole Kina, whose comments touched on land issues and discrimination against the Maa community, was arrested briefly on February 25 after the leaving Royal Media Services and whisked away to the Kilimani Police Station over the alleged incitement remarks.