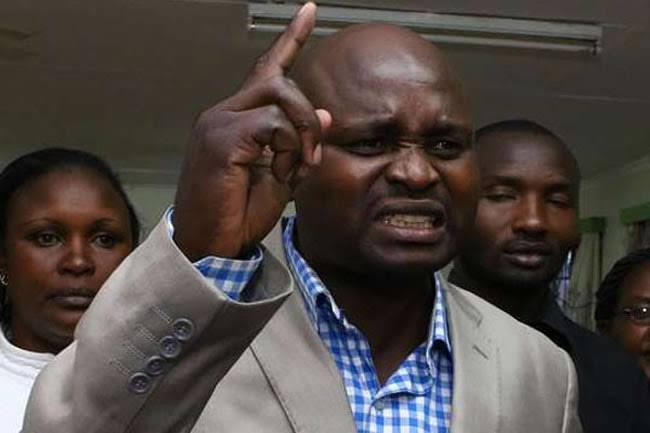 Nurses through their union have threatened to go for strike if the government will not implement their return-to-work formula which is part of Collective bargaining agreement (CBA) that was signed on 2 November 2017.

Seth Panyako who is the union secretary has given both the county government and central government 21 with effect 19th November.

While issuing the strike threats, Panyako said the return-to-work formula was supposed to take effect as from July 1, 2018, but the government has failed to honour its part.

The union is seeking an annual increment of Ksh5,000 on uniform allowance and Ksh3,000 on nursing allowance in the first year and Ksh3,500 in the two subsequent years.