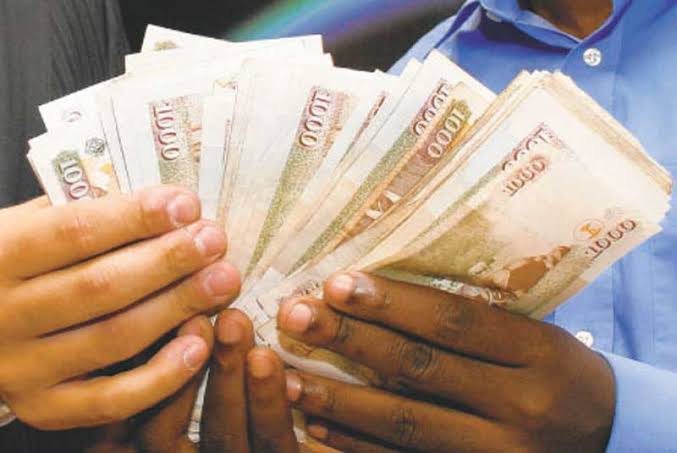 Members of a Sacco mainly teachers are feared to have lost more than 22 millions of their savings to negligent officials.

The officials of Faridi Sacco Society Limited, have failed to detailedly account for Ksh 22,699,293.

The sacco that is located in Busia town whose membership is more than 6,000 cannot vividly explain how that whooping amount got lost.

The report exclusively seen by the standard showed that suspended CEO Cleophas Masinde and accountant Dennis Obare admitted that the money is missing.

“It is imperative to note beneficiaries of the unsupported payments are well known to all of us,” Masinde’s response to auditing team.

According to Obare and Masinde officials from Government agencies, including Kenya Revenue Authority, Teachers Service Commission and the county co-operative department, have been listed as those who illegally benefited from members’ savings.

“The treasurer and another person stormed my office and took money away, when they were planning to remove you from the office, claiming they had been sent by board of directors. If the cash never reached your colleagues, then we need an explanation.”

This incident will raise more questions regarding the security of savings of members in a sacco.