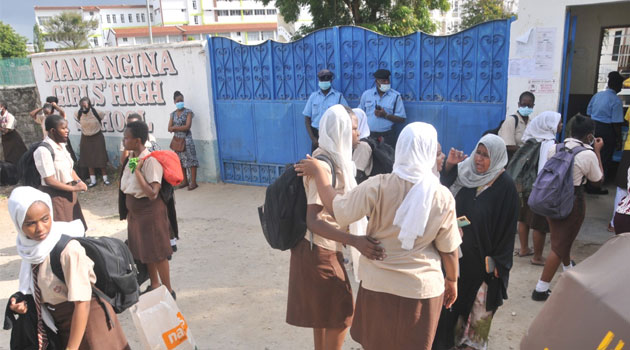 The county boss said no major damages were reported since the fire was put off on time.

Decision to send students home was arrived at following a crisis meeting that was convened by county security team and the school board of management.

“We have decided to release the girls to go home due to the tension that is here after the failed attempt to burn a store in the ablution block. The decision was made because of the security of the girls,” Magiri said.

They claimed this is the third attempt to torch the school, but the management has been giving contradicting information, which they think was a cover-up.