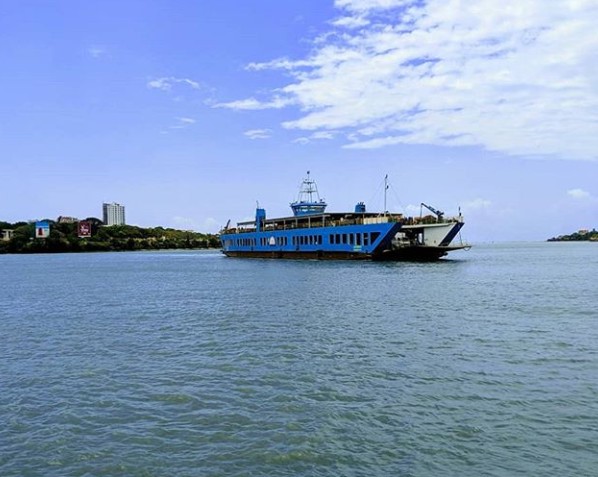 Kenyans can finally have a sigh of relief after the divers from South Africa stated that the wreckage carrying Amanda Kigenda, 7 and her mother Mariam Kigenda aged 35 has been traced. Activities to bring the wreckage to the surface are currently underway.

The 11-day dreadful operation that saw the entire nation hurt by the tragedy can finally be brought to a halt and clarity be found for the family of the deceased, friends and the nation at large. The operation took way longer than the people expected because of poor visibility since the ocean bed is pretty dirty. The resources that needed to be used were also not available.

The incident has raised eyebrows on the probable safety of the ferry. Many people have been left pointing fingers to the local and national government for negligence and slow action on the matter.