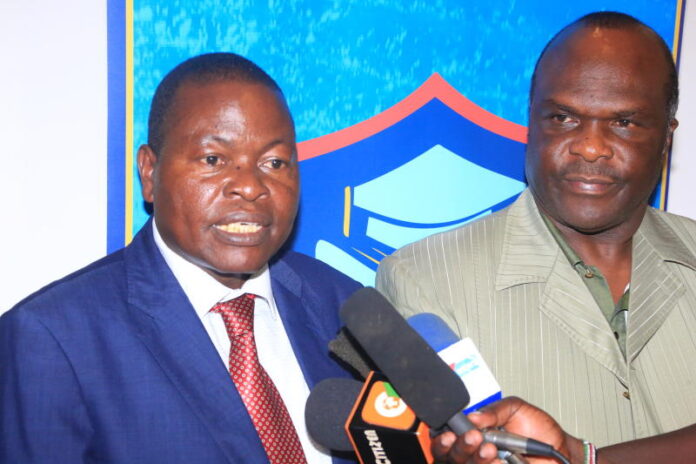 The six officials have gone without pay for two months. Their misfortunes started after they wrote to the national office in September saying their branches would not support the refresher courses that have been introduced by the teachers’ employer.

While speaking to the Nation, the affected officials registered their dissatisfactions terming the move taken by the as intimidation meant to coarse them to toe the line of kuppet.

They also added that they would escalate their plight at the 22nd annual general conference that slated for the forthcoming weekend in Eldoret.

However, Kuppet Secretary-General Akello Misori has dismissed the claims by the branch officials that they have not been paid.

“There is nothing of the sort. All our officials are being paid,” said Misori in a text message.

All teachers employed by the commission are expected to undertake six training modules (one every five years), failure to which their teaching certificate will not be renewed. The training is scheduled to begin when school close next week.