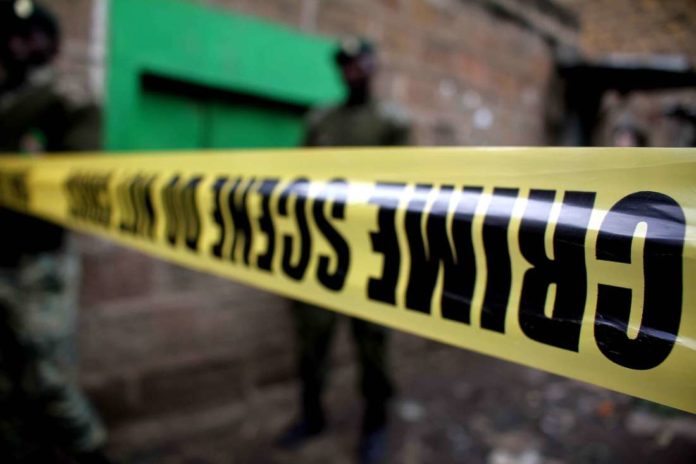 According to reports, the body of the dead officer was found dumped in his house at around 2.00 pm with a bullet wound on his head.

He was the officer  on duty when Echesa supposedly held a meeting at the Dp’s boardroom and therefore  was considered a key witness in the case.