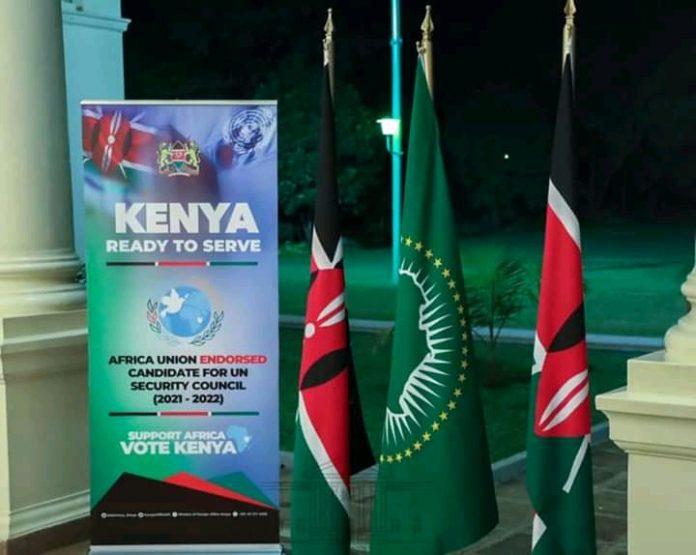 The battle was tight where Kenya was fighting with Djibouti in order to serve world and represent Africa with the seat. The race was tight which ended up to the second round of voting.

During the first round Kenya had garnered 113 votes while Djibouti got 78 votes. This forced the organizers to reschedule a second round of voting since none had achieved the two thirds of the total votes cast.

During the second round of voting that was held at the UN headquarters in New York Kenya managed to clinch the seat by garnering 129 votes against Djibouti’s 62 votes.

Africa’s representatives were forced into the second round of voting after neither of the contenders garnered at least two thirds (128) of the voting member states (193) to be declared the winner in the initial round of voting that was carried out on Wednesday, June 17.

Djibouti, which made a late lunge for the post, registered 62 votes in the latest votes.

Following the win Kenyans leaders have sent congratulatory messages among them is Ambassador Monica Juma who stated that “Congratulations Kenya, for earning a seat at UN Security Council (2021-2022). Today’s victory reaffirms the confidence of our beloved Continent Africa and the world, in our ability to contribute to international peace and security. Kudos to team Kenya and deep gratitude to the friends of Kenya that delivered the victory for us. As promised we will serve the entire United Nations Family”.