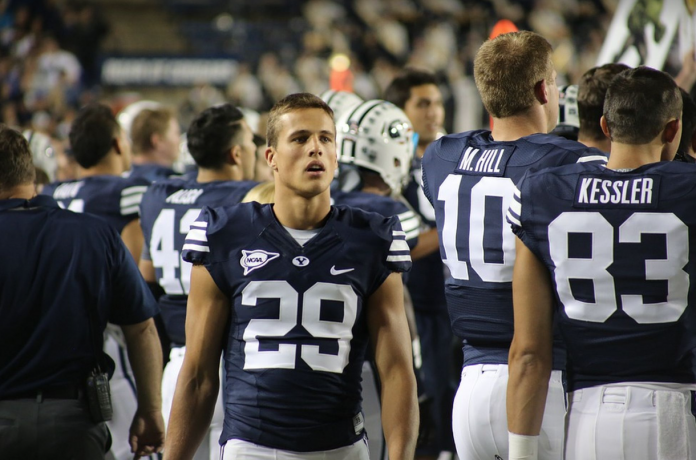 We are just a few weeks past March Madness, perhaps the biggest college sports event in the United States. Teams from 68 universities across the US compete in the tournament officially called the NCAA Division I Men’s Basketball Tournament, maybe the biggest and best-known amateur sports competition around the globe. The players may be amateurs – they are not paid, after all, like professional athletes – but the tournament itself is as high-class and is as followed and covered by the media as any professional event, and covered by bookmakers around the world. The games are covered widely on blogs, news portals, even the Betway Kenya Insider following the latest events and posting the latest Betway odds on the matches of this massive college tournament.

It turns out, Europe also has its own college sports federation, called the European University Sports Association (EUSA) that organizes mass sports events across the continent. But it rarely even makes the news, and few people, sports fans who play main bets in MLB know about it. How come college sports, a massive deal – and big business – in the USA didn’t become a bigger deal in Europe?

Pretty much every sport played on an international level has a similar structure, no matter if it’s football in Kenya or basketball in Romania, regulated by the respective sport’s international governing body. National competitions all have a similar format, with strict rules when it comes to relegation and progress to continental and global tournaments. Sports are not so prevalent in schools as they are in the US, though. To practice a sport more seriously, a prospective player has to join a sports club that will take care of their training. Talented players then progress through their clubs’ youth academies, participate in youth tournaments, then sign a professional contract with their clubs (or other clubs scouting them) and continue playing sports for a living.

In the US, scouting works in a slightly different way – and sports are played in schools at an entirely different level. High schools and universities have pretty serious sports teams, competing in disciplines like American football, basketball, athletics, or baseball, among others. Players performing great in their high school years can obtain sports scholarships to various universities where they can continue playing on a semi-professional level and hope for professional teams to offer them a contract as soon as they graduate.

As a result, college athletics are almost entirely non-existent in Europe. There are a few sports scholarships, of course, but otherwise, sports – even on a semi-professional level – are completely independent of education: professional teams have their own channels through which they discover new talent. This way, sports in Europe eliminates an extra step for a chance to train talented new players from their earliest contact with sports up to the professional level.