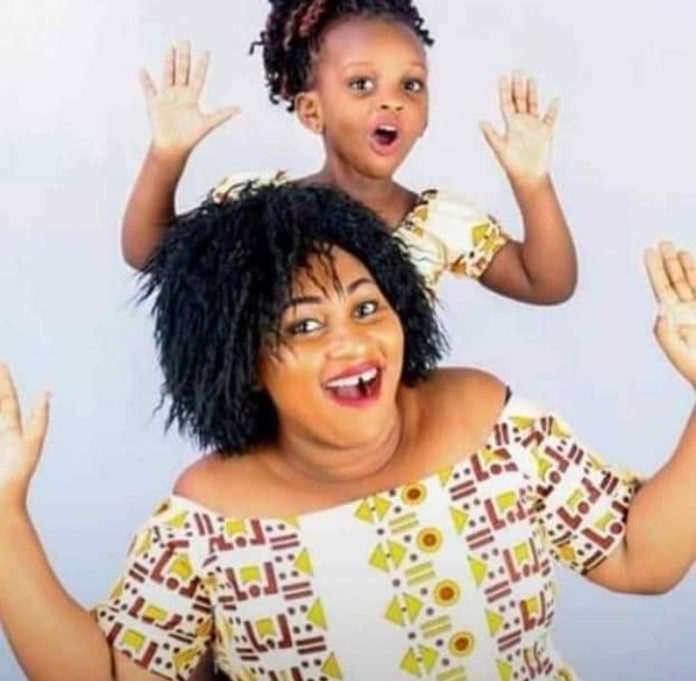 Efforts to retrieve the bodies of Mariam Kighenda and her four-year-old daughter, Amanda Mutheu have received a boost after the Indian Navy joined the ongoing Likoni Ferry Channel tragedy search operation on a volunteer basis. The victims have been under the water since last Sunday when their car slid from MV Harambee and plunged into the Indian Ocean.

This comes shortly after South African divers hired by the family of the victims joined the multi-agency team on Monday. The team is working round the clock as the recovery efforts of the two entered the 9th day.
The government has resorted to using technology in the exercise due to poor visibility under the deep waters. Government spokesperson Col. retired Cyrus Oguna has asked for patience from the family members and Kenyans at large as the search intensifies.
The channel was on Monday afternoon declared a military zone and no go zone for the public.
“The Indian navy has also promised to join the mission on condition that this whole area will be under military. This is why we have been asked to leave and give them room… to carry out the operation,” the Kenya Ferry Services (KFS) Chairman Dan Mwazo said.