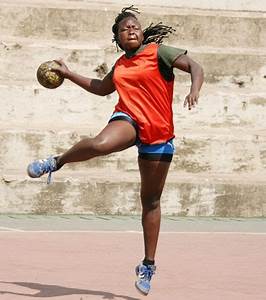 Fixtures for the Victoria Handball League 2018/2019 season have been released. The new season kicks off on 29 September, 2018 at Maseno university. In the fixtures sent to our newsroom, by the fixture secretary mr. Peter Owindo, men’s defending champions, Kisumu Academy, come up against Kisumu Polytechnic  in their opening clash at 9.00am. In the ladies category, last season’s winner, Kanyamedha face a tricky tie against JOUST at 8.00am. A total of 100 matches are lined up, according to the released fixture.

Speaking on phone, the League Secretary Mr. Owido Peter said concrete plans had been put in place to stage a successful season. He thanked teams that entered for the new season.  A total of 13 men teams registered for the 2018/2019 season. While, the ladies’ category attracted 15 teams. See full fixtures in the attachment. 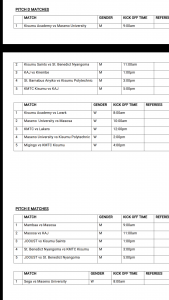 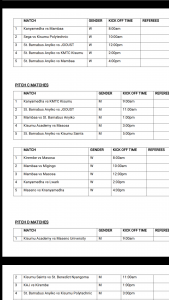 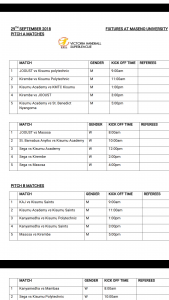 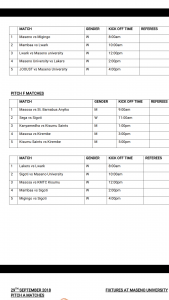 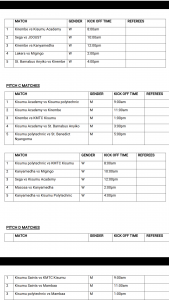 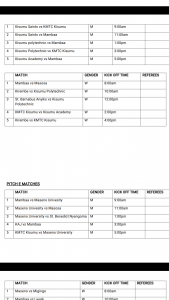