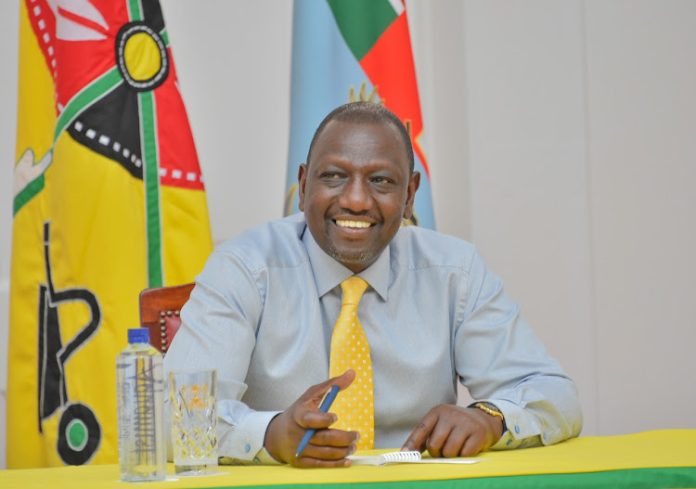 WILLIAM SAMOEI RUTO, PHD, CGH, following the recommendation of the Public Service Commission, has on this second day of November, 2022 caused nominations to the ranks of Principal Secretaries.

The head of state revealed a list of 51 Principal secretaries selected to serve in the Public service.

The list is from over 500 individuals who were interviewed for the 51 slots.

Nominees for appointment to the rank of Principal Secretaries in various State Departments are as follows: