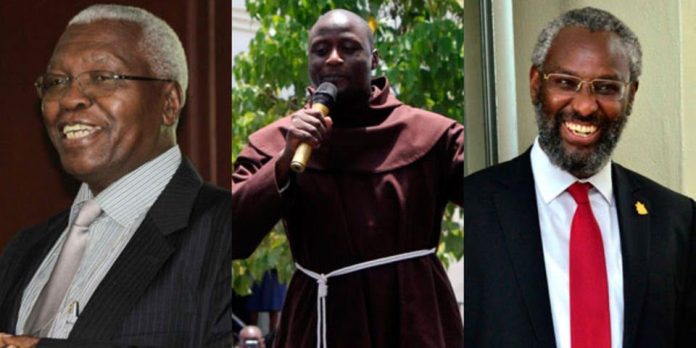 The Competency Based Curriculum (CBC) review team is scheduled to begin public hearings today, in an exercise that is expected to run for a fortnight.

“The PWPER hereby seeks views from members of the public and other stakeholders to inform its terms of reference with respect to reform of the education sector in the country. In this regard, PWPER has organised a county stakeholders’ engagement in all 47 counties to seek views,” said Munavu, in a letter to all Regional Directors of Education, in a letter dated October 16.

The hearing program will commence today and run through to November 11.

As per the program on Thursday this week the team will be in Mombasa, Makueni, Nyeri, Elgeyo Marakwet, Bungoma, Nyamira and Homa Bay counties while on Friday they will be in Isiolo, Wajir and Laikipia counties.

Others expected to give their views are representatives of primary and secondary school head teachers, all teachers’ trade unions and parents respectively.

The chairperson has already urged the general public to handover written submissions from Kenyans, which he said should be forwarded to his office by November 18.

“Pursuant to the provisions of Article 10(2)(a) and 232(1)(d) of the Constitution, the Presidential Working Party on Education Reform hereby seeks views from members of the public and other sector stakeholders to inform its terms of reference with respect to the reform of the education sector in Kenya,” said Munavu in a public notice issued on October 18.

“The Working Party is open to receiving views from individuals, public and private institutions and all other interested parties. The views should be submitted by way of written memoranda, letters or research papers,” he added.