Africa as continent has turned out to be an epitome of knowledge.The continent prides itself with 17 great universities that were featured in QS World University Rankings 2019.

Among the top ranked African universities, South Africa takes the largest number. Out of 17 universities, eight are from SA. Egypt takes position two with 7 of its universities appearing among top 17.

The following factors are considered when ranking universities: 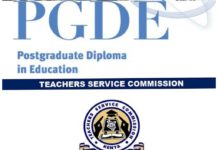 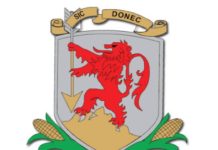 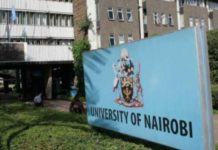