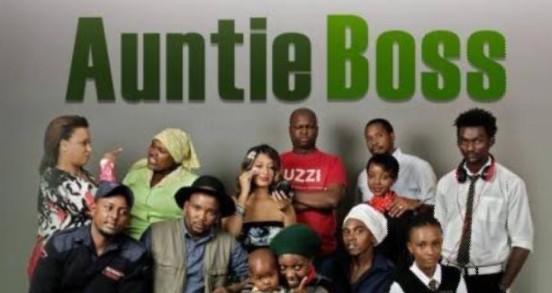 Auntie Boss is a reputable Kenyan Comedy- drama television series. The series digs into the lives of domestic house helps in a fictional estate dubbed Taifa Estate. There is unending drama that goes on in the lives of the people the house helps work for and in the neighborhood they live in.

Auntie Boss has a total of 16 seasons and 200 episodes. The series premiered on 16th September, 2014, meaning that is when its first episode went up.

Auntie Boss was nominated for the Nigerian Entertainment Award for Africa Lead Role in Film (Non-Nigerian).

Auntie Boss was written by Lily Joan Wanjiku and Caroline Gachiku. It was directed by Derrick Omfwoko Aswani and Likarion Wainaina. Its executive producers were Eve D’Souza and Lucy Mwangi whereas the producer was Linus Kaikai.

The comedy- drama Kenyan tv show depicts the typical Kenyan culture about the relationships the househelps have with their bosses, especially rich ones. Here, there is so much drama in Taifa estate, something that the house helps cannot fail to witness, talk about and live with. The story sheds light on the lifestyle of the high class society in Kenya.

Ofmwoko Aswani was the original director of Auntie Boss. However, after directing the first two seasons, he died of cancer. Likarion Wainaina then took over his directing task.