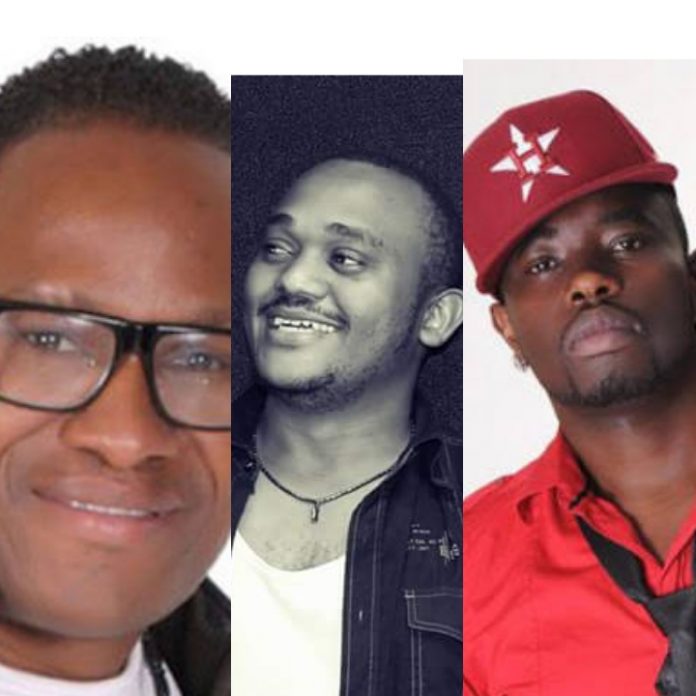 Just like they say opportunity comes ones in a lifetime, this phrase is haunting some of East African musicians who were once big names. Some married and decided to fully concentrate in their families, while others were brought down by drug addiction.

Here is some of almost forgotten musicians who where jewels in entertainment industry few years ago. 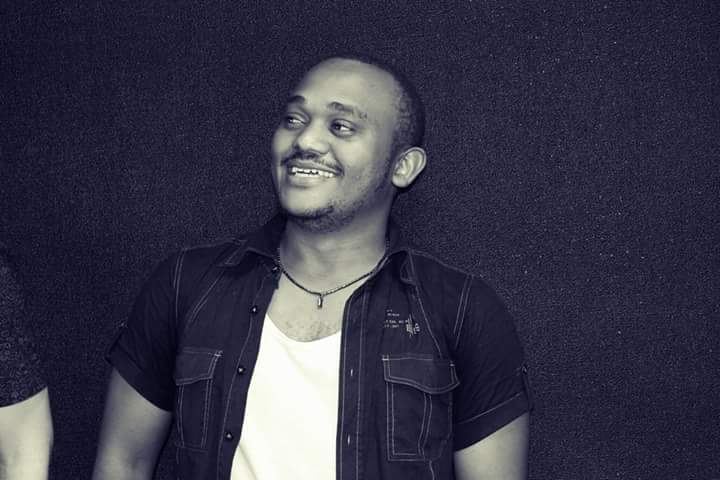 Marlaw, born Lawrence Marima Madole is a Tanzanian musician. He was born in 1984. He was famed for hit songs like, Bembeleza, Rita, pipi missing my baby, pusu la pinki among others.

The bembeleza hit maker, secretly married his long time friend in the year 2011. The two have lived covertly and little is known about their marriage. They are blessed with beautiful kids. 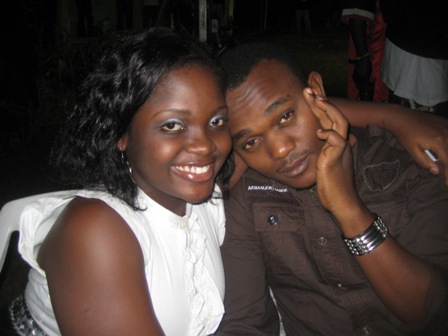 Marlaw and His wife Besta

The award winning, has not made a major come despite realising few singles and collabos that have not been received well. Marlaw remains to be one of East Africa’s finest musician whose contribution to the entertainment industry cannot be underated. 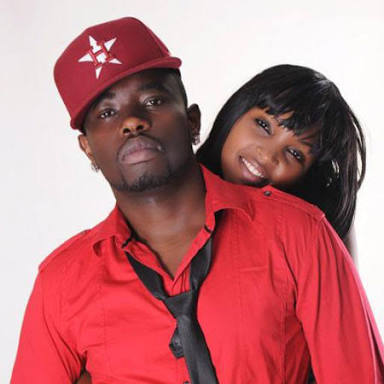 Pilipili and his wife

Peter Gatonye alias Pilipili is among the biggest names who headlines back in the early 2000’s with hits like Ukimwona, Mpaka chee, Morale among others. He was born on 4th November 1982.

The songs that made him popular are, mpaka Chee, morale, Twende Ndani, iweje mteja among others. Though he has been promising of making a comeback, his fans are still waiting. 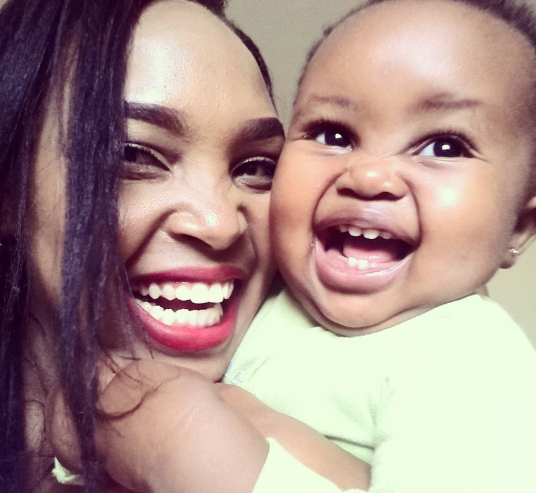 The one time Chaguo La Teeniez award winner is married to a beautiful wife Emyllie and they are blessed a daughter called Kiki. 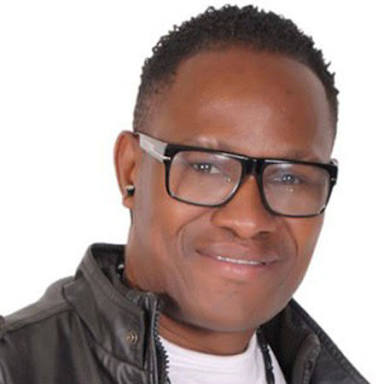 Mr. Nice was born Lucas Mkenda. He is a Tanzanian veteran musician who was famed for songs like, Fagilia, Kidalipo, kikulacho, chali wa Kibera among others. 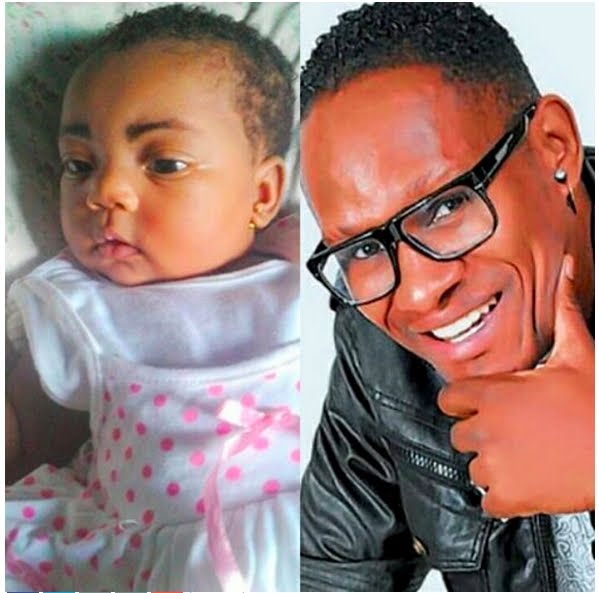 Mr Nice and his kid

He was once signed to Grandapa records but later his contract was terminated. His efforts to come back to the industry has bore no fruits.

Jimwat is legendary Genge rapper, who was famed for his hit songs like under 18 and sitoi kitu kidogo. His real name is James Wathigo Mburu. Few years ago he was almost overwhelmed with drug addiction but he was rescued by fellow artists.

He has fruitlessly tried to come back to the music industry.

Rehema Chalamila, popularly known for her stage name Ray C, is a renown musician from Tanzania. The sensational songstress is famed for songs like, uko wapi nokuone, mama ntilie, sogea sogea, touch me among others.

Her music career was crippled by drug addiction. However, she is doing better after being rehabilitated, thanks to former Tanzanian president Jakaya Mrisho Kikwete. Ray C has been working hard on her music to reclaim her lost glory.

Updating of personal profile in Teachers Service Commission website is a simple and a straightforward process. Before you start the process ensure that you have...
Read more
Entertainment

You may have heard about Morimbocho a song by Gusii's fastest upcoming artist, Superboy Junior. Today we had time to talk to him and...
Read more
General

Betika is a Gaming Platform registered and licensed by BCLB (Betting Control and Licensing Board of Kenya) under Betting, Lotteries and Gaming Act, Cap 131,...
Read more
General