More
HomeEducation NewsToo sad: Pain and anguish as a KCSE 2018 examiner is killed...

Too sad: Pain and anguish as a KCSE 2018 examiner is killed in a grisly road accident 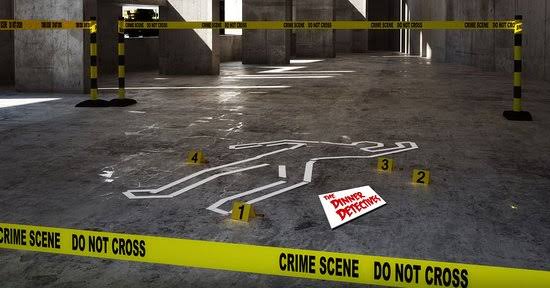 Pain and anguish as a teacher who was marking KCSE 2018 has been killed in grisly road accident. The accident occurred  at Ngara where the fast moving car deadly crashed him.

According to the eye witness the late Wekesa crossing the road back to Pangani Girls’ Kenya National Examination Council’s marking centre, at the Pangani Fly- over on Thika road, when he met his untimely death.

“The teacher was crossing the road back to the marking centre. He was knocked by an over speeding vehicle that crashed him,” said an eye witness.

Jambonews has learnt that Mr. Lazarus Wekesa was a team leader in Biology Paper two in the ongoing KCSE examinations marking exercise. The exercise kicked off barely a week ago  and its supposed to be concluded mid December to allow for the results to be released in good time.