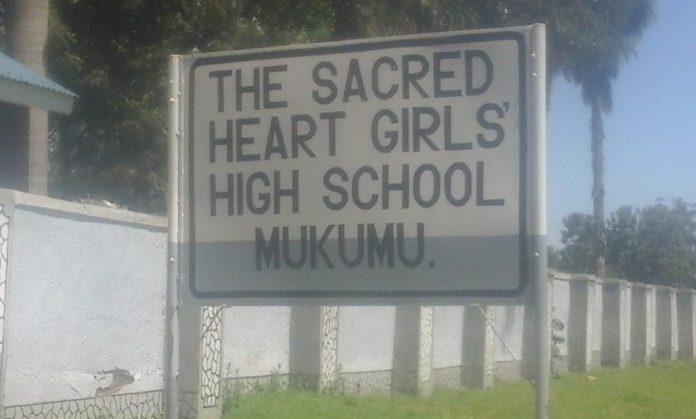 It was not business as usual when news concerning the death of a form two girl in Sacred Heart Girls High School Mukumu broke out on Friday morning.

According to her colleagues, an alarm was raised after they realised that Nathline Samantha had missed the morning classes.

School principal Frida Ndolo said she called a doctor who confirmed the girl was dead.

“We rushed there and found she was not doing good. I immediately called the medics to check on her but the doctor found she was already dead,” she said.

Ndolo claimed the student had been jovial during the day before but her conditioned deteriorated at night.