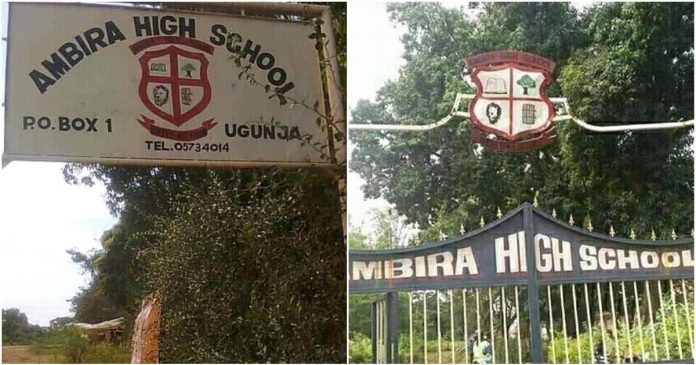 All eight Ambira boys who were seen hurling unmentionable names to two cabinet secretaries have received their despite confessing they cheated.

Its now clear that they are not among 100 candidates whose exams were cancelled because of examination malpractices.

A source that requested to be anonymous has revealed that out of the eight minors,  three managed D plain, two D plus while one was comfortable with C minus. Only one of them scored a B minus, meaning that he is the only one who will proceed to university.

Last month, they were released from court after  the office of the Director of Public Prosecution failed to prefer charges against them.