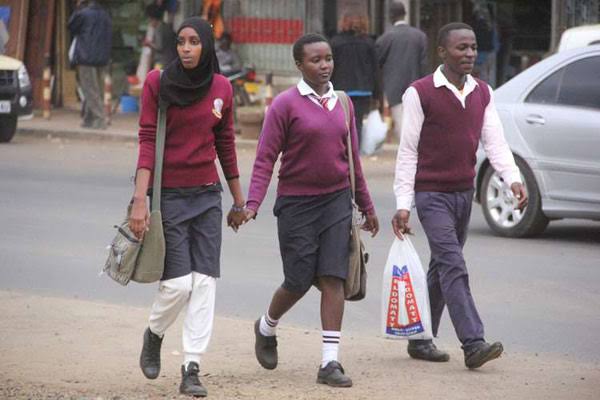 Secondary school heads have pleaded with the government to increase fee so as to help them overcome tough economic times.

According to the heads the rise in taxation, high water and electricity bills and the rising basic minimum wage for support staff has made the school to strain financially.

“There is a general feeling among school heads that the government should increase the capitation it send to schools to cushion the institutions from these harsh realities,” said Kahi Indimuli, Kenya National Secondary School Heads Association chairman.

“Each year, the basic minimum wage rises and some of these workers are unionisable. Schools undergo immense pressure to pay them,” Indimuli said.

The current cost of boarding schools is capped at Sh75,798 with the government paying Sh22,244 per child yearly to cater for free day secondary education.

Parents with children in boarding schools in Nairobi, Mombasa, Kisumu, Nakuru, Nyeri, Thika and Eldoret will pay a maximum of Sh53,554 after the government settles the balance.

On the other hand parents with children in boarding schools in other areas will pay a maximum of Sh40,535. Special schools will only pay Sh12,790 as the government pays Sh57,974.

For day schools, parents are only required to buy uniforms, lunch and foot boarding related costs as reflected in the approved fees structure and also clear fees balances.