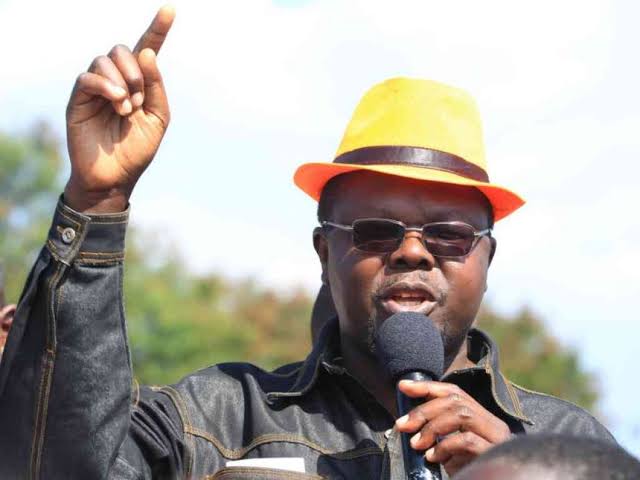 The government has revealed plans to put up more than 10,000 classrooms ahead of ahead of transition of learners from primary to junior secondary...
Read more
Education News

The Higher Education Students’ Loans Board (HELB) has recently released the first batch of names that will receive their student loans next week. 37,...
Read more
Education News

KNEC shuts Down 162 Examination Centers in the Country

The Kenya National Examination Council had earlier given a directive for schools with fewer than 40 registered candidates to be scrapped off the list...
Read more
Education News

The Competency-Based Curriculum has sparked so many reactions among Kenyans ever since its introduction. Debates all over the media on the design, teachers’ readiness,...
Read more
Education News