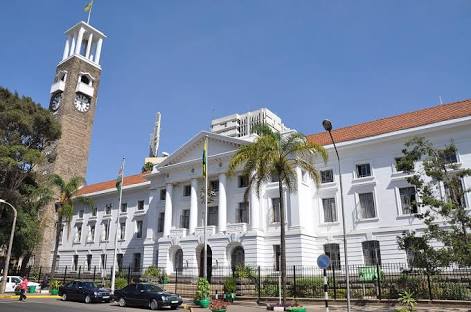 Nairobi is the smallest, yet the most populous of the counties. Its the capital and largest city of Kenya. According to 2009 census, it’s population is about 3,375,000. The county covers a total area of 696 Km2.

Mifor tenders and job vacancies.ke Kioko Mbuvi is the current Governor and since the deputy governor Polycarp Igathe resigned in January 2017, the county is yet to know its deputy governor.

The county is managed by a team of professional ministers who play vital advisory role to the governor. The following are current Nairobi county government ministers;

The county offers equal opportunities for those who wish to for tenders and job vacancies.

This learning process involves "the use of technology for learning in or outside of a classroom." People related to education use this technique; however...
Read more
Education News

The Kenya Universities and Colleges Central Placement Service (KUCCPS) has extended the school/centre application period to April 16, 2021 to allow schools that have...
Read more
General