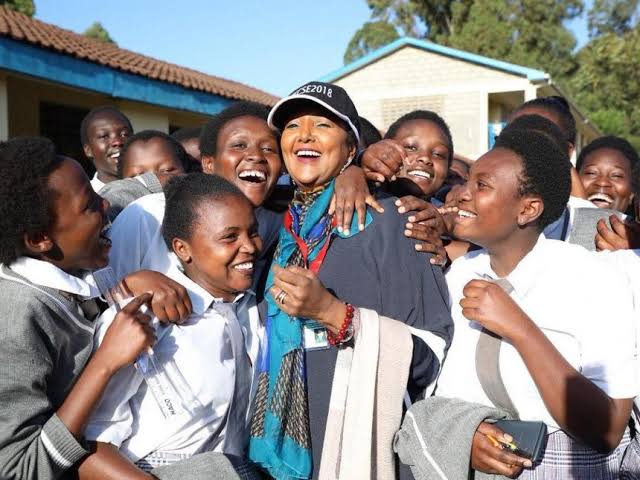 The ministry of education is planning to introduce an office of gender in the school set up. The office will cushion learners against all form of sexual harassment.

Education CS Amina revealed this in her speech during this year’s Kenya National Union of Teachers’ (KNUT) Annual Delegates Conference at the Bomas of Kenya on Thursday, 13th December- 2018

The move comes at the time when teen pregnancy cases and sexual harassment are on the rise in the learning set up.

Learners will directly report any case of sexual harassment to this office. The Ministry is expected to release further guidelines on how the gender desks will be instituted.

According to the ministry, recent economic survey report showed that about 784 school girls were forcibly penetrated (raped) this year. A total of 3,487 cases of defilement also occurred. During the same period, 287 incidents of incest were experienced.

The report further shows that 107 cases of sodomy and 254 cases of indecent assault were also reported.