It’s a reprieve for parents and pupils after Education Cabinet Secretary, George Magoha, extended the period for selection of Junior secondary school for 10 more days.

Initially the exercise which kicked off on 15th August was scheduled to be concluded on 31st August but will now officially end on 10th September 2022.

As at now, The Kenya National Examination Council, KNEC has already uploaded the list of schools to host Junior Secondary School (JSS) learners onto the KNEC CBA portal to enable learners pick their preferred schools.

It has been revealed that Many parents are confused on whether to select national schools which are far away from their homes hence making it impossible for their children to be day scholars.

However Magoha has assured the parents that its okay for them to help their children chose such schools.

“Children are free to choose schools they want especially those eying prestigious national schools,” said Prof Magoha as he urged pupils to consider schools near their homes so that they can be close to their parents.

Magoha has been urging parents to select day schools near their homes for their children joining Junior Secondary.

“We encourage parents to get schools close to them, especially those who really want to have their children near them,” said Prof Magoha.

He, however, said parents who would wish to send their children to private schools are free to do so.

“We encourage parents to sit together with their children and chose schools together,” Magoha said.

The CS has also assured that all Grade 6 learners will be placed in Grade 7 after successfully completing their primary education.

The Grade 6 learners will be placed in both public and private junior secondary schools next year.

Transition of Grade 6 learners from Upper Primary to Junior Secondary School will be guided by the assessment outcomes of the Kenya Primary School Education Assessment (KPSEA).

The Grade 6 learners will sit for their final exams in primary school known as KPSEA in November this year. 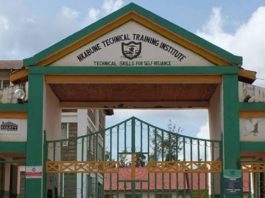 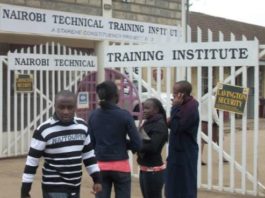 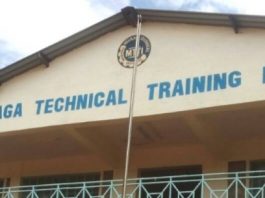 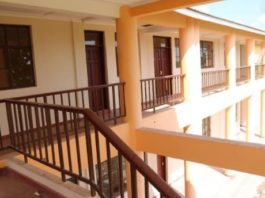 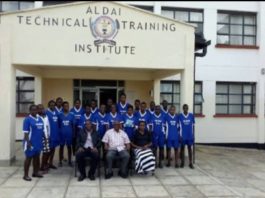