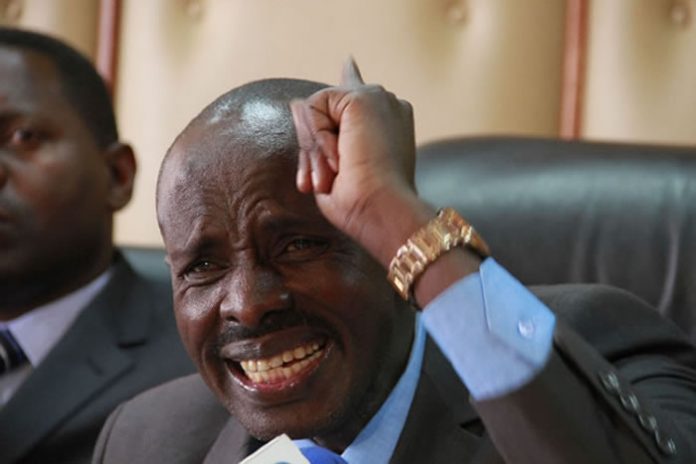 While addressing the press Mr. Sossion cited unconducive working environment as the main reason why teachers to down their tools.

The seemingly annoyed SG faulted TSC of failing to promote teachers who have attained higher qualifications.

“Disruption of families through irregular policy of delocalisation and transfers, that is disrupted family,” added Mr. Sossion

While addressing the press Mr. Sossion who is also a nominated MP, said TPAD has deprofessionalized teaching and it has reduced teachers to mere clerical officers.

While concluding his press’s statement, he urged teachers to down their tools until TSC addresses issues that have been raised.

“Teachers shall not resume duties on the second day of January 2019 until all the outstanding matters are addressed to the satisfaction of all teachers,” further added Wilson Sossion.

The move by KNUT to call for a nationwide strike comes barely a day after TSC transferred more than 3094 heads of primary and secondary teachers.