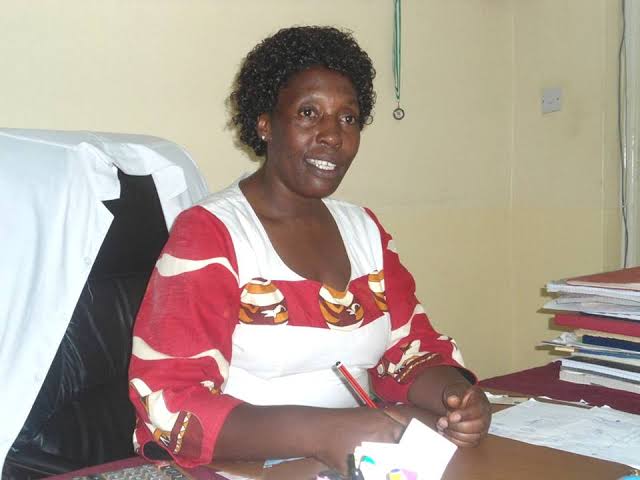 Mrs Flora Mulatya The chief principal of The Kenya High School is all smiles after being promoted and posted as the education attaché to Australia.

Speaking to Nation, the outstanding chief principal confirmed that she has been transferred from the Teachers Service Commission (TSC) to the Public Service Commission, pending her move to Australia as the education attaché “as soon as possible”.

Mrs Mulatya further revealed that she handed over to her deputy (administration) Ms Irene Omangi yesterday (Monday). Ms Omangi will be in-charge of the school until the new chief principal Virginia Wahome takes over.

Incoming chief principal, Mrs Wahome, is the current head of Bishop Gatimu Ngandu Girls High School. Mrs Mulatya who has been at Kenya High since 2016 described her stay at the school as “memorable”.

“I’m happy but I’ll miss my girls and the staff. I enjoyed working with the girls and seeing them prosper. Making an impact on their lives was great for me. But a time comes when we have to see the world in a different way and still make an impact through education,” Mrs Mulatya told Nation.

Mrs Mulatya has received national recognition by the head state. Last month she was awarded the Moran of the Burning Spear by President William Ruto while in 2018 the then President Uhuru Kenyatta awarded her the Order of the Golden Warrior for her exemplary performance in education.