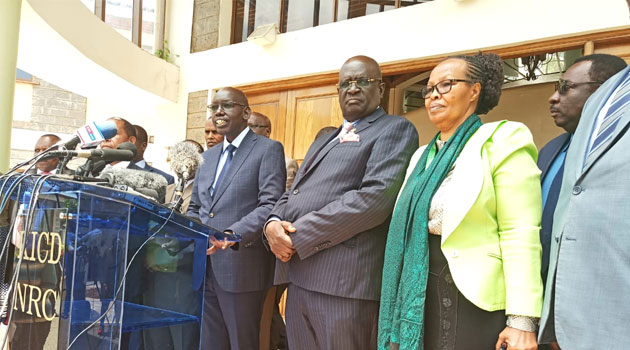 Sources has revealed that monitoring team will benefited greatly from the ongoing KCSE exam. The billions that was set aside for administration of examination government officials will daily subsistence allowances ranging between Sh6,300 to Sh18, 000 in major towns.

Other areas attract allowances of between Sh4,900 and Sh12,600 or Sh4,200-Sh10,500 for far-flung regions. This will include officers in areas such as Lodwar, Kisii, Garissa, Nyeri, Nanyuki, Embu and Kakamega.

The budget also includes accommodation fees and flights as officials are needed at the examination centres as early as 6am.

Among those listed for the allowances include PSs, CSs, Chief Administrative Secretaries and department heads.

How to Capture Learner’s Assessment Scores on KNEC CBA Portal