Candidates who sat the 2021 Kenya Certificate of Primary Education (KCPE) will know secondary schools they have been placed on Monday. This will bring an end to speculations and anxiety that has gripped candidates and parents for the last two weeks.

According to the Ministry of Education, the selection process was completed last week.

A total of 1.2 million candidates sat the exam and are expected to join Form One next month, a week after schools reopen on April 25, for the first-term academic calendar.

The placement will exclude inmates, overage candidates and candidates from refugee camps.

He further noted that affirmative action will be applied to ensure all national schools in the country have a national outlook in terms of representation.

“I want a Samburu girl who has done exam in Maralal to be in Kenya High School, whether anybody likes it or not we shall do that,” Magoha said.

“I would want also a child from Thika who has done his exam at Kiandutu primary school…or one from either Kibera or somewhere in Mlango Kubwa,” he added.

According to the affirmative action, top five candidates of either gender from every sub-county are placed in national schools based on the choices they made when registering for KCPE exam.

A student who scored at least 380 marks has high chances of joining any of the prestigious national school. However, this is subject to whether the learner developed interest in the school while registering for KCPE exam.

Schools that many parents are eyeing are Kenya High, Alliance Boys, Alliance Girls, Mang’u Boys, Pangani Girls, Starehe Boys, Kapsabet Boys and Moi Girls, Eldoret. Some parents are also hoping that their children will be placed in the recently elevated national schools or extra-county schools in their regions. 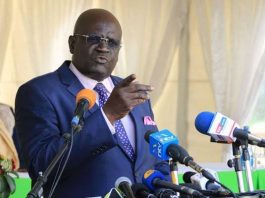 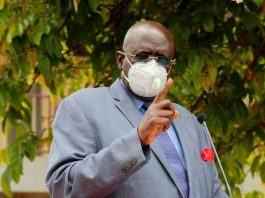 Gov’t Identifies List of 1,500 Primary Schools That Will Host Junior... 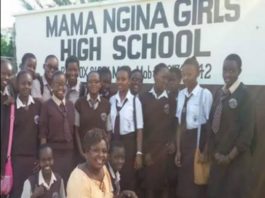 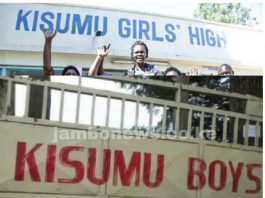