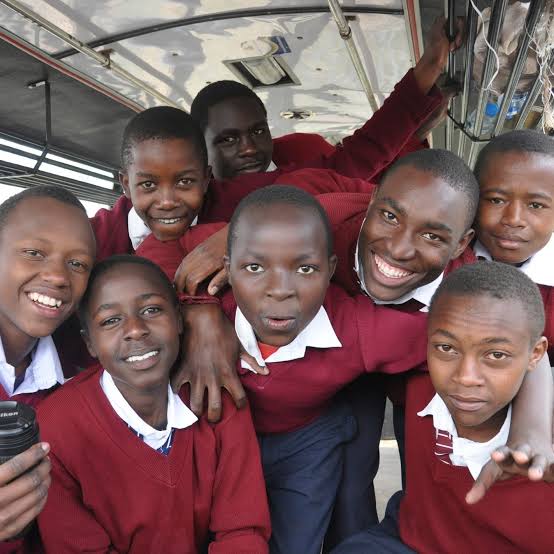 Ministry of education has rescheduled the opening dates for term one 2019. Initially the official opening dates for all institutions of basic learning was slated for 2nd January 2019, but this will not be case.

This move is to give learners and teachers who had travelled to various place during holidays to return to their respective schools.

As the ministry changes the opening dates for term one, KNUT secretary general Wilson Sossion has remained firm on his call for nationwide teachers’ strike. In a letter to Labour Cabinet Secretary Ukur Yattani dated December 22, 2018, Knut Secretary-General Wilson Sossion turned down the conciliation committee that was meant to solve teachers grievancesa micably.

“Last year on March 18, you appointed one Mrs Maneno to conciliate on the same issues before you but TSC outright rubbished the process,” said Mr Sossion in the letter.