More
HomeEducation NewsHere is the truth about Liz Njuguna the woman caught pants down... 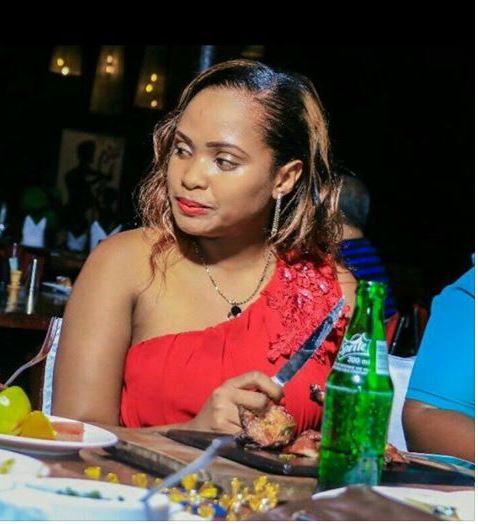 Liz Njuguna is a con lady who has been using her treacherous ways to siphon money from popular celebrities. The latest person to be swindled was Kirinyaga DG.

According to reliable sources, the video in circulation was recorded in March 2018 in Nairobi and the DG was told to pay or be exposed. Since then, he has been paying until he got tired. Yesterday, the criminals decided to maliciously expose him.

A source from the government wrote this on Facebook, ”Apparently, the video was taken a couple of weeks back and not in Kakamega. It’s alleged these people have been using it to blackmail the guy and have already milked quite some amount from him. When he got tired of being exploited and stopped giving them cash they released the video. According to some reports the lady has been involved in a couple of other such similar cases. The police have launched an investigation to have the authors of this episode arrested and presented before court”

Police have launched a serious haunt for Liz Njuguna, who is reportedly out of country.