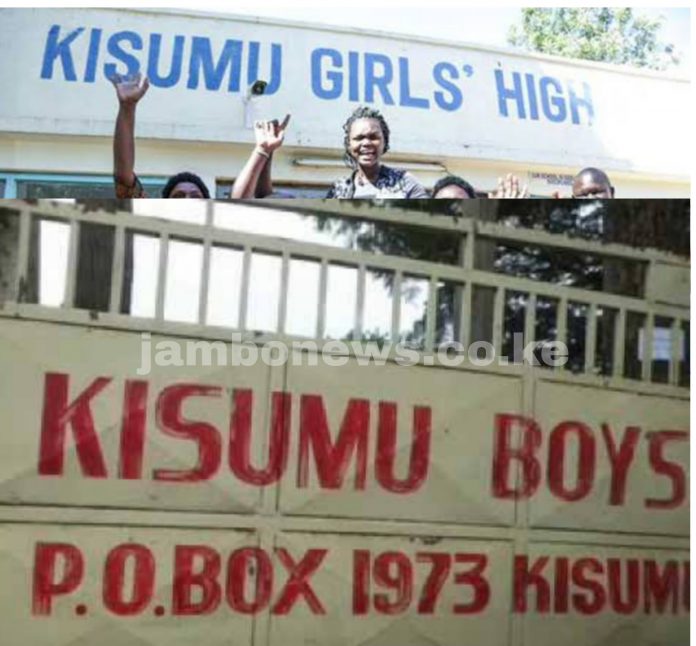 Education Cabinet Secretary (CS) George Magoha today dispelled rumours that schools in Kisumu Central Business District (CBD) are to be relocated to the outskirts of the lakeside city.

The CS stated that the schools were ‘safe’ wherever they were and warned against relocation.

Speaking at Kisumu Girls’ High School today, Magoha said, the relocation could only be done through rigorous public participation with the residents.

“As we are now, every Kenyan school is safe as you can imagine where it is. If there is an issue and it comes to the ministry we shall take it to public participation. For example, if you want to relocate a school anywhere else, you must ask the people there. Our government is not a dictatorial one,” he said.

Furthermore, he asked Governor Anyang Nyong’o and his government to refrain from selling fears to learners over relocation headache.

Kisumu governor professor Nyong’o wants the schools moved to Kibos and common amenities done for them.

Early this week on Tuesday, Nyong’o told journalists in Nairobi that Kisumu Boys will  be relocated from the city to a new site in a bid to pave way for the establishment of economic spaces.

The announcement sent jitters to education stakeholders.  The Kenya Union of Post Primary Education Teachers (KUPPET) criticised the plans and directed it to be owing to lack of public participation.