Jambo News
Home Education News Forget about the helicopter here is a list of businesses owned by... 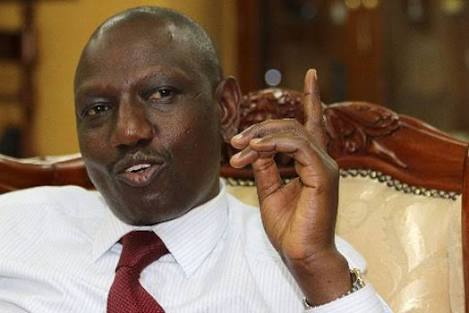 From time to time during the course of our lives we are allowed the “Opportunity of a Lifetime.” It’s an advantage that doesn’t come our way very often, and typically one that would result in tremendous benefits for us, if we can manage to grasp it before it slips away. Some of us are able to grab control, while others may lose their grip for whatever reason and miss the chance. Dp Ruto when he grabs an opportunity he utilises it to the fullest.

Recently the Dp purchased a brand new chopper. He acquired the rt Airbus H145 helicopter from France at a cost of Ksh1 billion. 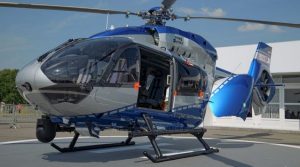 Besides this, he owns a series of business merchants that has placed him among the top richest guys in the country. Check out the list below:

The long wait of anxiety has ultimately come to an end after the Ministry of Education unveiled official reporting dates for form one 2021...
Read more
Education News

The Kenya Institute of Curriculum Development has unveiled new list of Literature and Fasihi set-books that will be used in secondary schools and teacher...
Read more
Education News

95,000 University and college students will be forced to look for an alternative source of school fee after the government reveals to  cut off...
Read more
Education News

2021 Elimu Scholarship For KCPE 280 Marks & Above; Eligibility, How To apply, Targeted Sub-counties