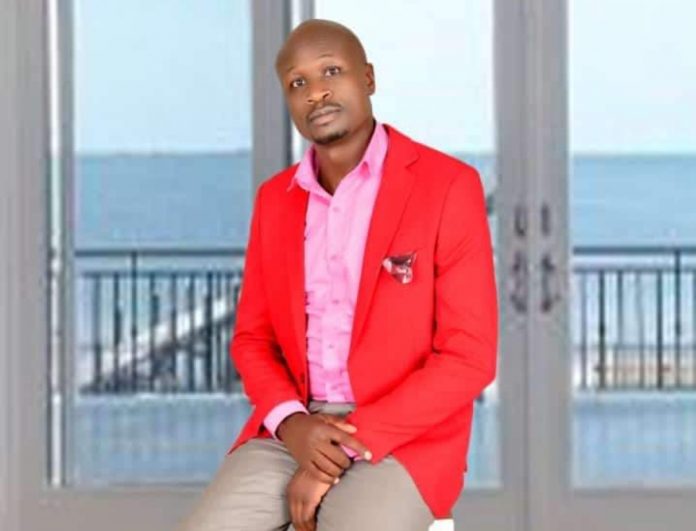 Jared Okari and Evans Omwange got 100 and 24 votes respectively.

This is the third time Festus Segera is making a stab at the kuppet elections seeking to represent teachers.

The poll ends months of spirited campaigns, which was occasioned by the death of Renson Mokaya – the immediate former Vice chairman Kuppet Nyamira Branch.

Mr. Renson Mokaya died on Monday 31st January 2022  while undergoing treatment after getting involved in a grisly road accident while traveling from school.

Teachers turned up in good numbers to exercise their democratic rights through the by-election that was held the 24th day of July 2022 in St. Kizito Nyansiongo Boys located in Borabu Constituency.

In the last kuppet branch election Festus Segera was floored by Makaa after garnering 812 votes against 833.

Currently, the branch chairman is George Makaa while the Executive Secretary is Lewis Nyakweba.

The Organizing Secretary is Evans Matuga while Naomi Ongaga serves at the capacity of Gender Secretary.

Stella Moturi and Getruth Kerubo both serve as  Treasurer and Assistant Treasure respectively.