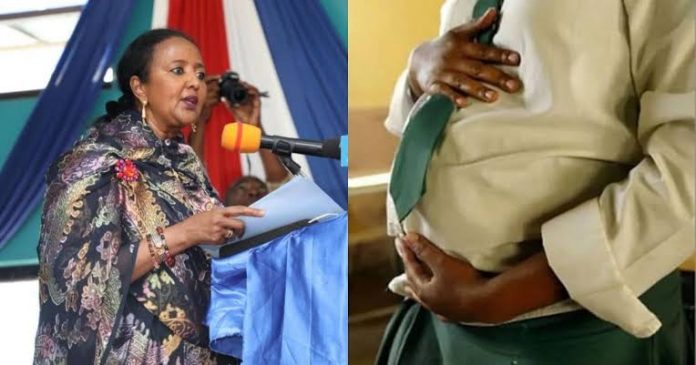 A family in Kitale is sadly mourning the death of their daughter who scored 277 marks in the just released KCPE 2018.

Its alleged that the girl was given a dog beating by the father after she spent a night at the boyfriend’s house.

In a report by Citizen, the father who has been identified as Baraza teamed up with with his wife and mercilessly descended on their daughter.

“She had gone to her boyfriend and the parents were looking for her. When they found her they started beating her up on the way to their home. They tied her up and when they stopped the beating she dragged herself out of the house and was rained on until she past on at 6.30 pm,” said a aunt of the deceased.

Police have arrested the mother and taken her to Ndalu police station in Bungoma. At the same the search of the father who ran away is underway.

This incident is happening at the time when teenage pregnancy in the country is on the rise with the government urging parents to closely monitor ways of their daughters.