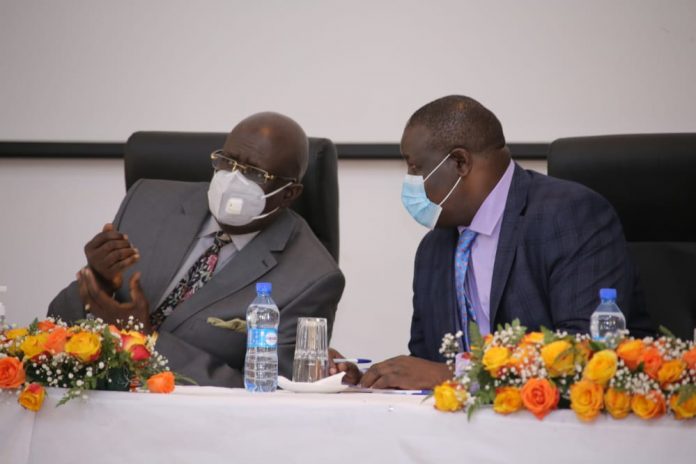 Education Cabinet Secretary Prof. George Magoha, has revealed a new formula that will see students who recorded high marks in the just released Kenya Certificate for Primary Education (KCPE) 2021 placed in schools of their choice.

According to the formula, affirmative action will be taken to ensure all national schools in the country have a national outlook in terms of representation.

The aim of the new formula is to ensure all top students from across the country are picked and placed in one pool before being placed in different national schools.

Magoha further explained that putting students from different counties to different national schools is key to attaining the national outlook in the education sector.

In addition he clarified that parents will know the schools in which their children have been placed in the next two weeks.

“We shall ensure that all Kenyan children are given equal, fair, and just treatment including those from the slums and those from Arid and semi-arid areas. We have to ensure there is affirmative action based on geographical locations in this country.

“We will take the marks of all children, then we will get the best from all those counties and place them to different national schools distributed across the nation,” Magoha stated.

During the release  of KCPE 2021 Magoha assured all students will be admitted to high school irrespective of the marks scored.