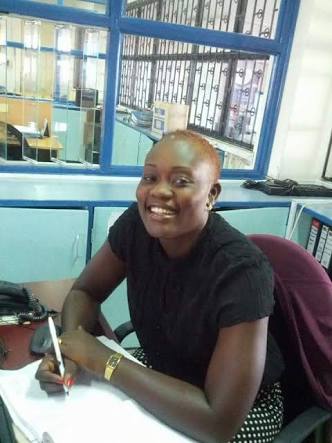 Chris Msando’s widow Eva Buyu is among notable figures listed in the Gazette notice to serve as a member of the Exports Processing Zones Authority. This is an official organ mandated by the Kenyan government to promote, attract and facilitate investment.

Chris Msando, was as an ICT manager for the IEBC who was killed a year ago prior to 2017 general election. The murder is yet to be resolved.

Musando’s wife later accused the government of abandoning her and the children.

Former Independent Electoral Boundaries Commission (IEBC) boss, Isac Hasaan has also been appointed as Chairperson of the Board of the Kenya Industrial Property Institute.

The gazzate notice released on friday has revealed that Zedekiah Bundotich who was floored by Mandago in Uasin Gishu gubanatorial race will chair the Chemelil Sugar Company Board.