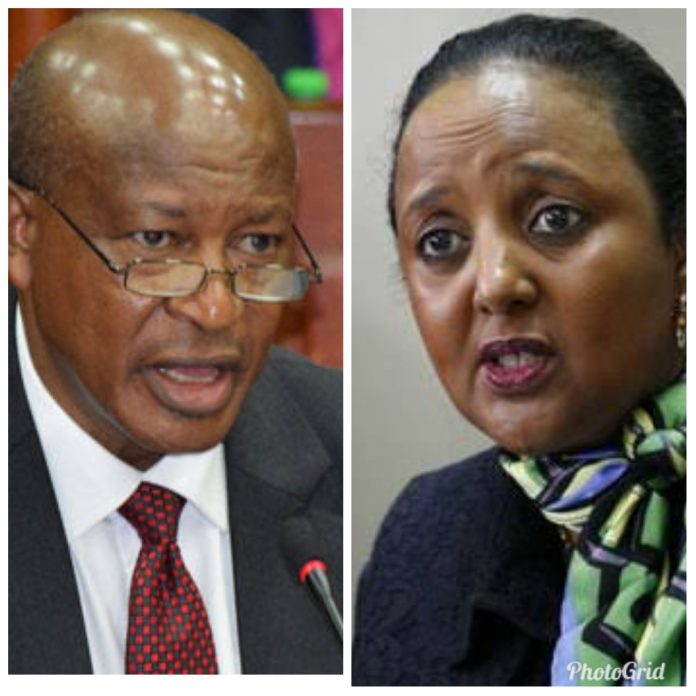 State of confusion looms after Attorney General’s move to throw out early decision made by Education CS to lower entry grades for teacher trainers.

In a letter written to the CEO of Teachers Service Commission, Dr. Nancy Macharia, AG has indicated the powers to determine entry grades of teacher training is constitutionally vested in TSC and not Cabinet Secretary for Education or Kenya National Qualifications Authority (KNQA).

“The Teachers Service Commission is, by dint of the Constitution, the State organ with the constitutional power and mandate to set the minimum qualifications for persons entering the teachers service,” said the AG in a letter to TSC CEO Nancy Macharia.

September this year education CS Amina announced that learners from marginalised regions would require grade D+ and others C- to pursue a certificate and diploma in Education.

TSC had a contrary opinion citing that this would lower the education standards in that country.

This year, 10,457 out of 29,530 candidates failed in their examinations and will have to resit the exams next year.