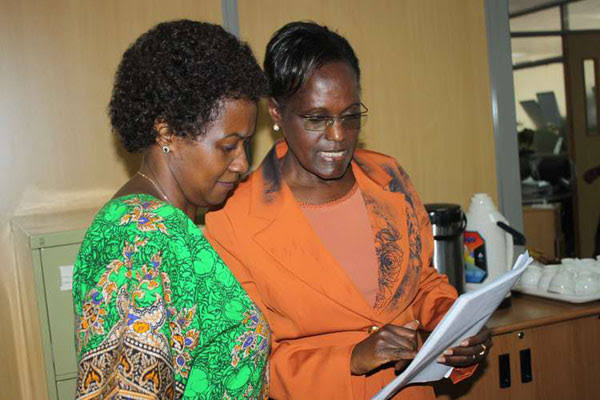 As 2018 KCSE kicks off today, TSC has acted on errand teachers who participated in irregularities in last year’s examination.

Three others will serve four month-suspensions with four more getting suspended for three months.

Of the teachers that were under investigation, 29 were from primary schools while the rest were in secondary schools.

TSC has taken the move at the time when the ministry of education has laid down stringent measures to see to it credible examination is administered. Last year a total of 1,200 KCSE candidates had their results cancelled last year.

A total of 664,585 candidates will sit for KCSE 2018 examinations across the country.