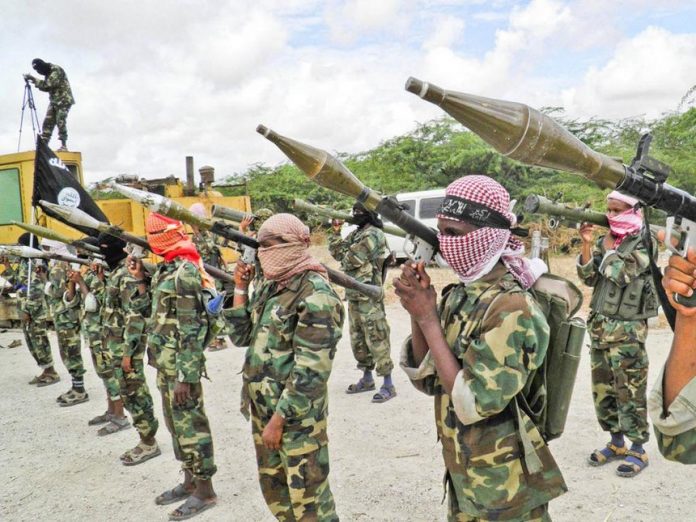 Police have released names and photographs of eight wanted al Shabaab returnees in Kwale County, linked to
the Sunday killing of local security officials .
Ali Haji, Salim Mwanguti, Said Athman, Said Hassan Seti, Ali Hamisi Mwaligulu, Ali Musa, Hamis Musa Mwaligulu, and Allan Juma are said to be the returnees linked to the killings of three Nyumba Kumi officials in Diani.
Mohammed Mwanguze, who is a village chairman, and his close associates Hassan Mwasanite and Juma Mwanyota were shot dead by the suspects on Sunday.
The gunmen, who were on motorbikes, first broke into Mwanguze’s house using a hammer.
They later proceeded to the houses of Mwasanite and Mwanyota, who were shot in the head.
Police said the suspects are armed and dangerous.

Are you aspiring to join Teacher Training College to pursue Diploma in Primary Teacher Education, then worry no more. MOE is inviting applicants for...
Read more
Education News

Ministry of Education, MOE, has  invited applicants wishing to be considered for admission to Diploma Teacher Training Colleges. According to information sent to media...
Read more
Education News

Following the phasing out of P1 training in Kenya, the Ministry of Education has released a list of Teacher Training Colleges, TTCs, that have...
Read more
Education News

How Competency Based Assessment (CBA) Will Be Carried Out Under CBC

Competency Based Assessment (CBA) is critical for the  success of CBC implementation at all levels. Effective CBA entails  a balance between formative and summative...
Read more
Education News

Transition Of First CBC Cohort From Basic to University  Education

Transition of the First CBC Cohort from Basic to University  Education is envisaged to occur in Year 2029. Read also: CBC Transitioning And Domiciling of Junior...
Read more
Education News