Jambo News
Home General Picture: This is the man who will replace the TWOSOME Kanze Dena...

Picture: This is the man who will replace the TWOSOME Kanze Dena and Lulu Hassan 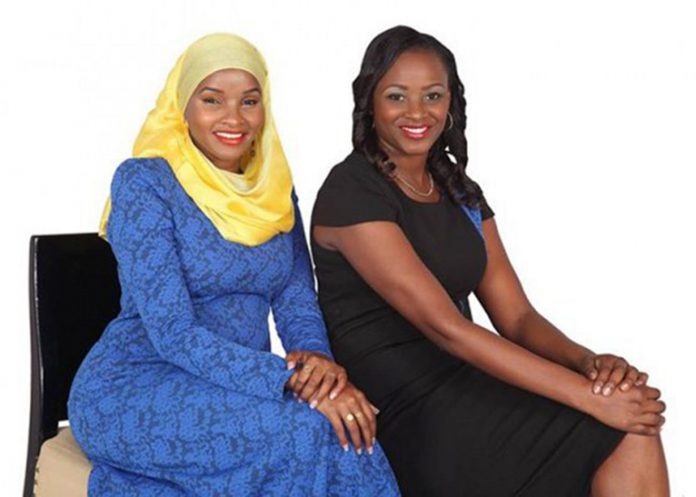 Citizen TV one of Kenya’s leading Television Station, is yet to add rich talent to its array of gifted news anchors by bringing on board Salim Swaleh

Salim Swaleh will present Swahili news every Sunday, beginning June 19. He takes over the Sunday show from the powerful duo of Lulu Hassan and Kanze Dena. 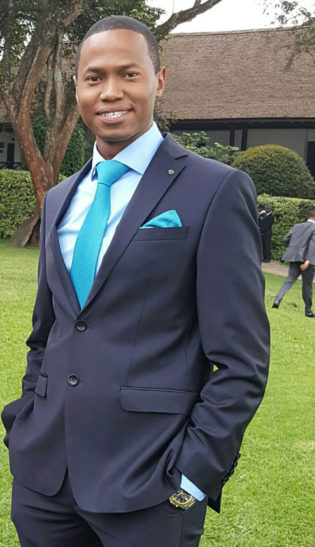 Before his entry into Citizen Television, Salim Swaleh was an editor at Islamic Republic of Iran Broadcasting (IRIB) which has its headquarters in Iran’s capital, Tehran.

Apart from serving in the senior editorial position for eight years, Salim Swaleh was also a radio presenter and a special analyst on African news on the IRIB’s affiliate, Press Television.

Salim has recieved the new task positively and this is what he said:

“I am grateful to the Royal Media Services management for the opportunity they have given me to showcase my talent. I came in as Swahili News Editor but the top management had faith in me, and they have created a news programme that will incorporate me on Sundays. I am happy,”

He also added that when he received the news about his new role, he was ecstatic.

“Everyone at home celebrated with me. My phone has since become engaged, almost every hour – people are happy for me and they wish me well.”

The Sunday show will be called Nipashe Jumapili. Besides news, the show will have heated up discussions on matters politics, economy, law, social debates among other topics.  Guests and analysts to help shed light on the agenda of the day will be invited.

“I am taking over from the two respected journalists (Lulu Hassan and Kanze Dena). I feel the pressure to maintain the tempo, but since I would be doing something different, I promise to bring with me new ideas, perspectives and action,” said Swaleh.

Salim Swaleh is an alumnus of Kenya Institute of Mass Communication and Tehran University in Iran.

10 Habits That Can Make You Poor Forever

Poverty is a topic that not everyone is willing and ready to discuss. We do not want to be poor but when asked what...
Read more
General

10 Best Business Ideas With A Probox Vehicle In 2020

Although fairly priced, the probox vehicle has become one of the many sources of booming businesses in Kenya and in other parts of the...
Read more
General

A Savings and Credit Cooperative Organization (SACCO) is a microfinance that promotes and enables people to save, invest and take loans. In a nutshell,...
Read more
General

In the light of Covid-19 pandemic, teachers and learners/trainees will use face masks while in classrooms or in other learning facilities. Here are other...
Read more
General

The following measures will be implemented to ensure safety in dormitories and other boarding facilities. Dormitories/halls of residence shall be adapted to ensure there...
Read more
General