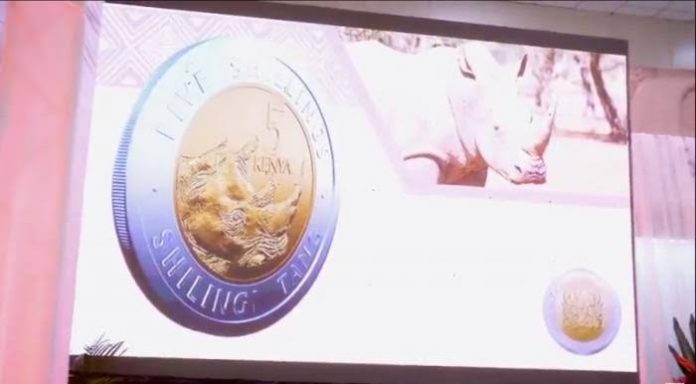 President Uhuru Kenyatta has launched new generation coins that are set to meet the demands of the new constitution that was promulgated in 2010.

The new currency, which was gazette by the Central Bank of Kenya on Tuesday, contains features that make it accessible to visually impaired and people will start circulating today.

Speaking during the launch at the Central Bank of Kenya, president Uhuru delightfully expressed his joy after attaining another milestone that is inline with new constitution.

“I am extremely pleased that today we can achieve another milestone,” Said Uhuru. 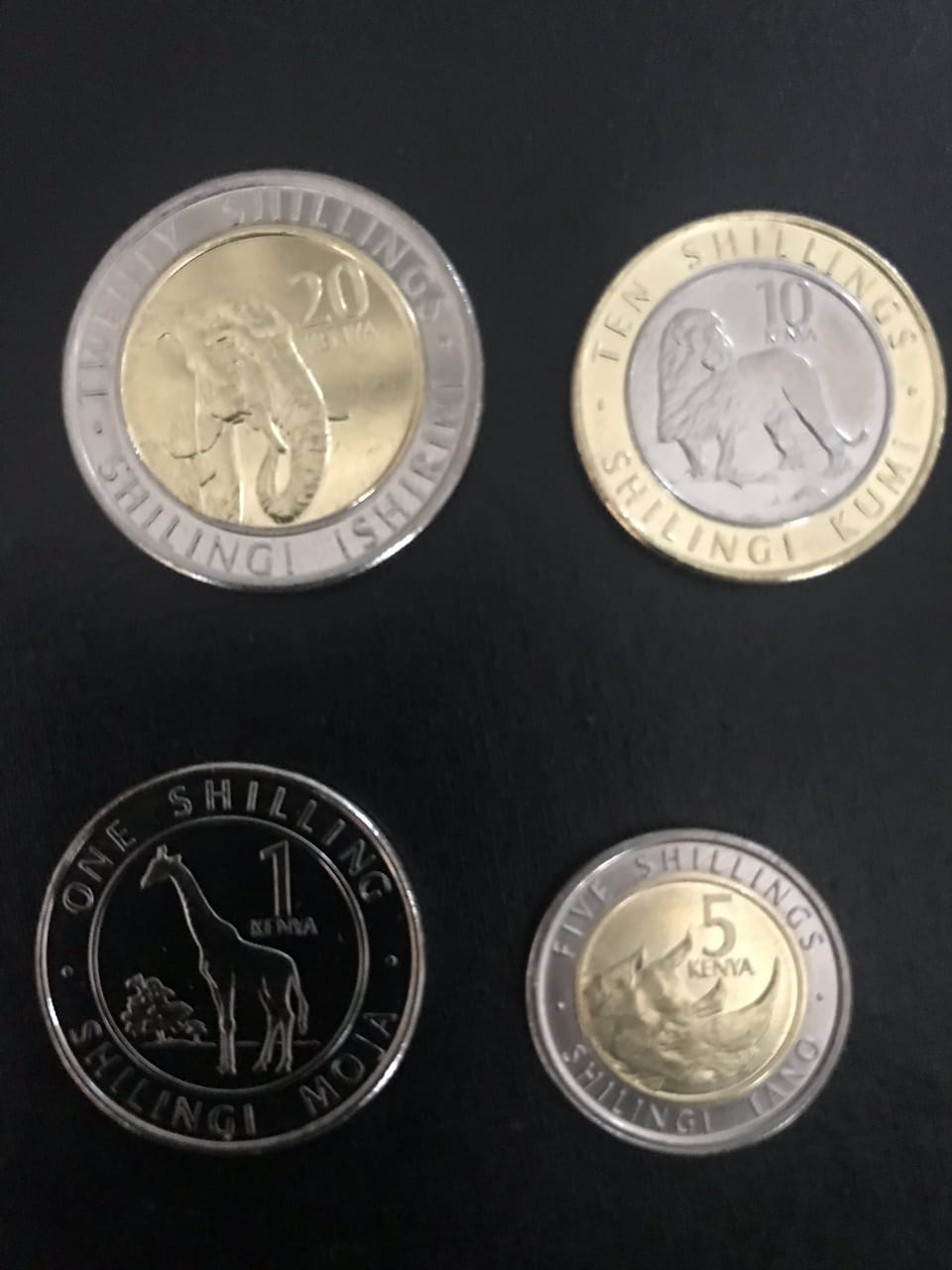 Head of state further said the new generation coins will perfectly depict an aspect that truly describes our country. 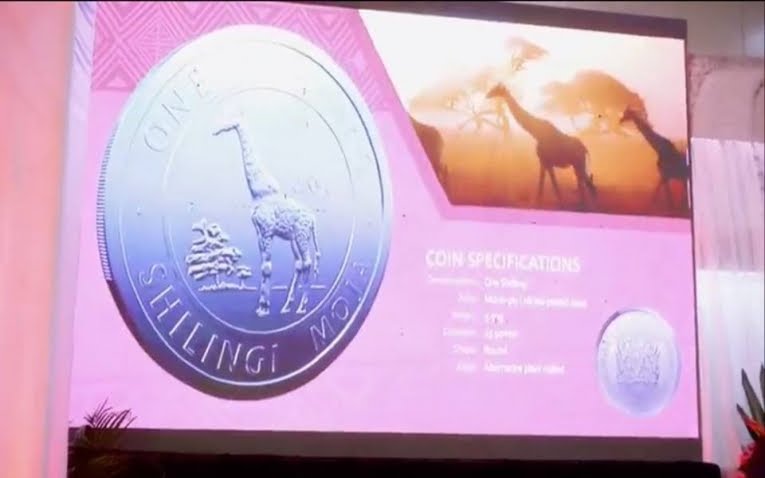 The ten shilling and twenty shilling coins have a lion and an elephant respectively.

How To Check your Polling Station And Stream On Via Phone