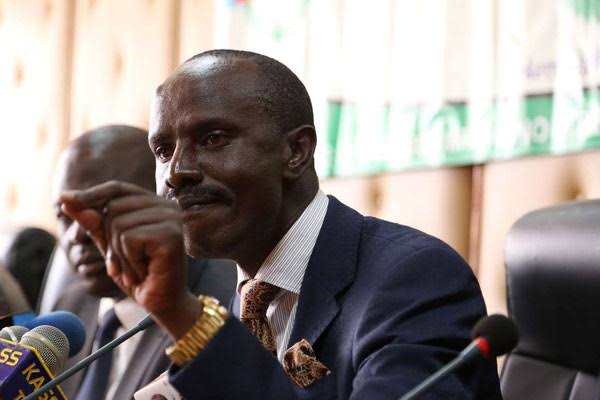 Although reliable sources at the TSC has confirmed that there is no official communication on the rollout date of the scheme, director of Pensions Shem Nyakutu recently hinted that the new scheme would commence at the end of July.

Teachers have strongly rejected deduction of 7.5 per cent of their basic salaries towards their new pension scheme starting this month, citing that they had not been consulted.
Many teachers have, however, argued that if implemented, the scheme is likely to overburden them financially considering that they already make other contributions.

In letter addressing CEO of TSC, Knut chairman, Wilson sossion, has opposed the implementation of this scheme or deduction of any money from teachers until a meeting has been convened to concur on the implementation modality and commencement date.

Through its secretary-general Tom Odege the union stated that the contributory scheme is long overdue. He, however, the major concern raised by the union is where the deductions will be kept and if at all they will keep part of their bargain.