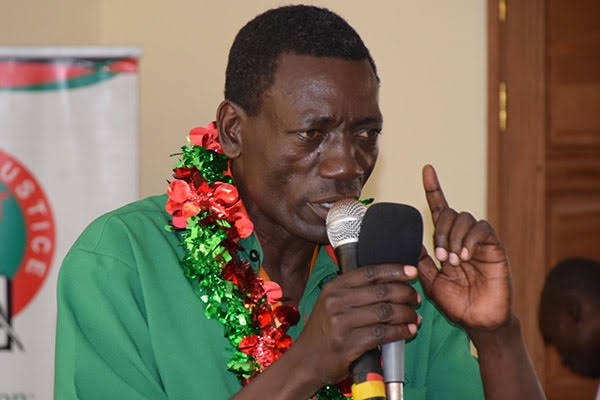 The four regions cumulatively have 926 delegates.

Other regions like Nairobi has 44 delegates, Eastern 93, North Eastern 21 and Rift Valley 503.

The position of the first vice national chairman was hotly contested proofed to be so polarising.

Position of the second vice-chairman’s that is reserved for the Coast, was taken by Rosaline Mkanjala.  Mkanjala was battling it out with Kadzo Unda who is national trustee.

Clement Omollo clinched the position of assistant Secretary general while Wycliffe Omuchei who didn’t have a competitor for the position of national chair, enjoyed a smooth win.