Many  had  termed Isaac Ruto‘s political strategy as a ‘multi bet’  when he opted to vie for Bomet gubernatorial race as well as being promised a post of deputy premier if NASA was to form a national goverment. Contrary to his expectations  he failed spectacularly last week, when he was defeated in his race for governor, and Nasa defeated by jubilee in presidential election whose fate lies with Supreme court.

In a bid save the political future of Isac Ruto, ODM party has already written to IEBC seeking to replace one name on the nominees’ list. The misfortune soul is KNUT Secretary General Wilson Sossion.

It is increasingly clear that their  sound determination to change a party nominee will be fruitless because of the election act.   The Election Act states:
“A party list submitted shall not be amended during the term of Parliament or the county assembly, as the case may be, for which the candidates are elected.”

Apart from from the election act, this move would be more difficult considering Isac Ruto is not even a member of ODM but of Chama Cha Mashinani. 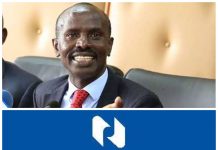 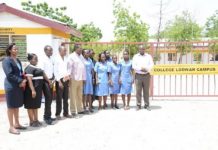 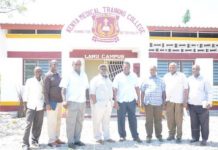