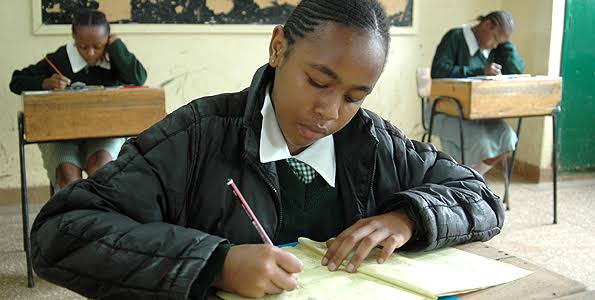 Heightened anxiety as this year’s Kenya Certificate of Primary Education KCPE result is set to be released next week.

Last year KCPE was released on 21 November. Following the early announcement by KNEC that exam this year’s exam will released in record time, this therefore means that KCPE 2018 will be released before next week Wednesday.

During the adminstration of the this years KCPE exam, KNEC chairman prof. Magoha promised that the council had laid down smooth mechanism to see to it that results are out timely.

Education Cabinet Secretary Amina Mohammed hinted at the end of the KCPE examinations that the results will be more precise. She said that all the candidates were exposed to a level ground and no candidate saw the paper prior to official time.

“This means all candidates sat the examinations on a level playground,” said Amina.

Sources at Knec said several test-runs had been done on the new technology. The new marking machines, known as Optical Mark Recognition (OMR), have been fine tuned for speedy marking of the Kiswahili Insha and English Composition papers.

The marked Insha and Composition scripts will be scanned though the machines to accurately tally marks and make entries in record time, cutting down the marking process. The manual tallying and entry of Insha and Composition marks was cited as the reason release of the examinations delayed.

How to Capture Learner’s Assessment Scores on KNEC CBA Portal